The best way to describe Paolo Apollo Negri‘s performance style on “A Bigger Tomorrow” is simple: Jimi Hendrix on organ!

Three years in the studio to reinvent a whole genre, to revise the tradition of a glorious past, in a modern way; to blend the style of five musicians indissolubly into a new and original line-up (bass guitar, drums, two keyboards, vocals), and give life to a sound as imaginative as rich in references, but unique in its writing traits. Hence, the creation of the six tracks which give shape to the debut album “Gravitational Objects of Light, Energy and Mysticism”.
CD and LP available here.
Digital album here.
Watch the video of “Devil’s Gold” here.

“Maths of the elements”, the long awaited new album by the visionary Italian psychedelic rock band Da Captain Trips. After 5 years from the previous album, the guys are back again with a new trip fully dedicated to Nature and its elements. Nature is all around us, is everything, and everything sooner or later returns to her. Pre-order is open now.

“Sambabila” is the new EP by Paolo Apollo Negri and features, for the first time on record, the polished and discreet drumming style of his father Antonio. The roots of these new tracks have to be found in the deep love for Brazialian music that Antonio passed down to Paolo when he was young, a love that kept on growing through the years and resulted in this homage to some of their musical heroes like Os Catedraticos, Walter Wanderley and Jair Rodriugez.
Vinyl edition here.
Digital edition here.

The LEM Tales – Chapter One LP 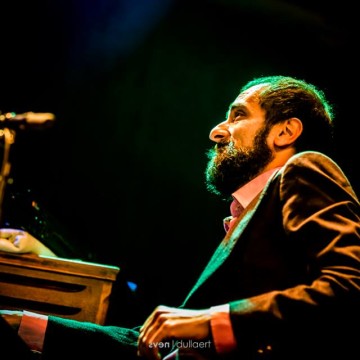 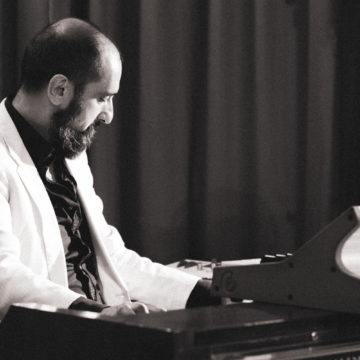 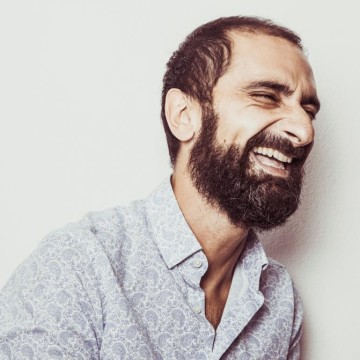 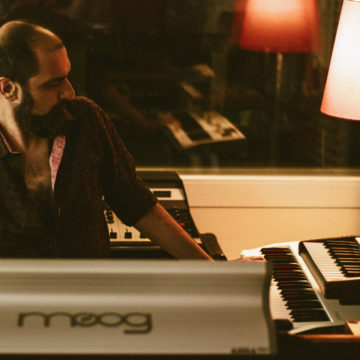 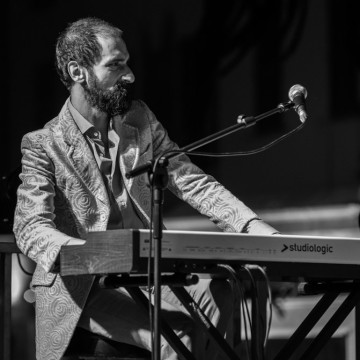 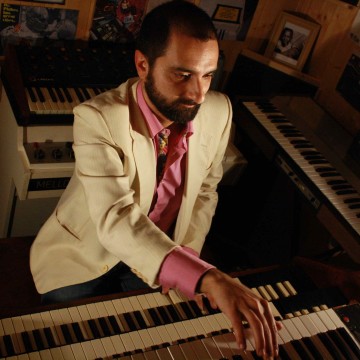 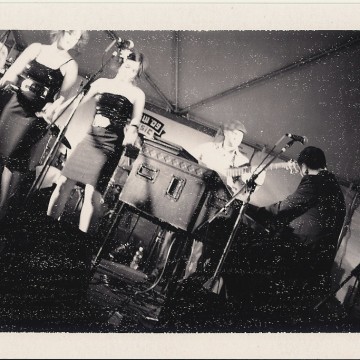 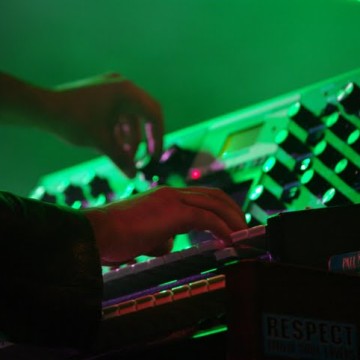 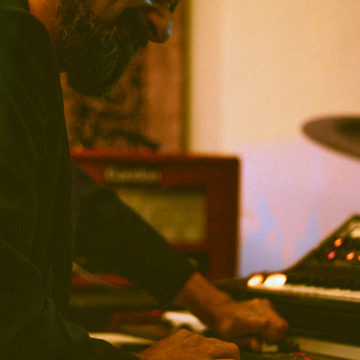 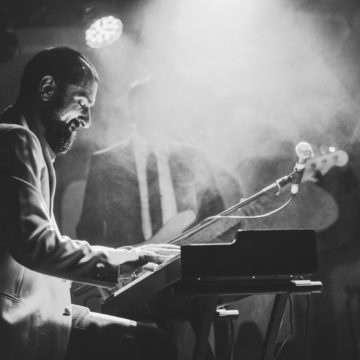 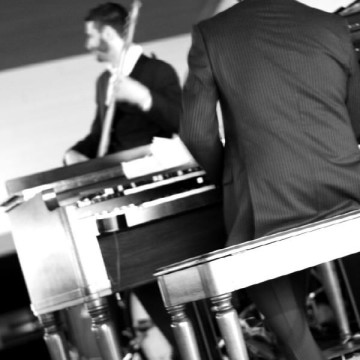 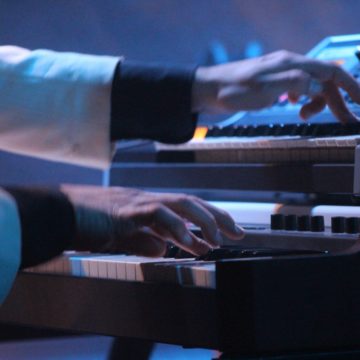 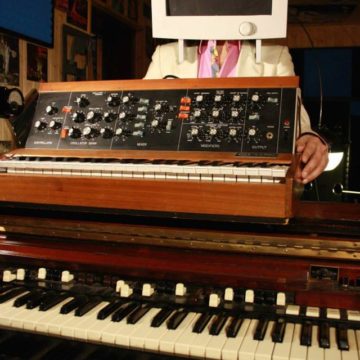